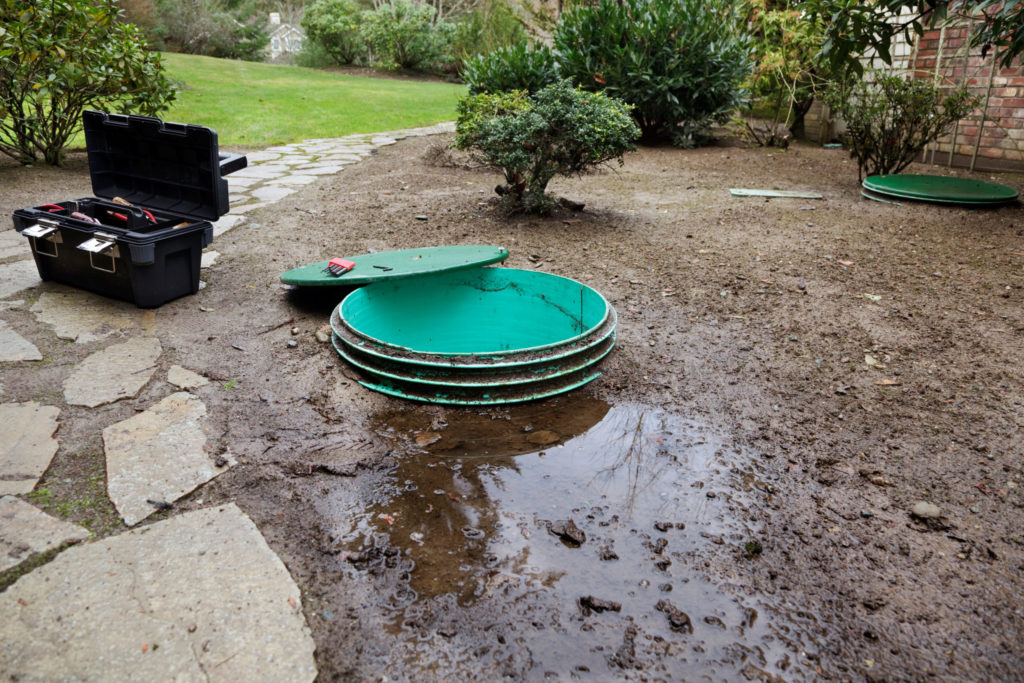 In the aftermath of a sewage backup, you’ll want to recover and restore the area as soon as possible. However, raw sewage exposes homeowners to many serious health risks, and it should not be handled lightly. What can you do when a sewage backup takes over your home?

How Can Sewage Backups Occur? 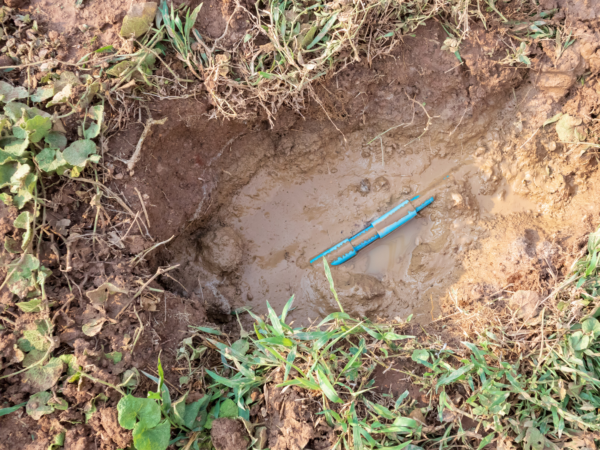 Sewage backups can take many forms. The most obvious one is the overflowing toilet. Any waste inside the bowl or in the drain can be hazardous if it overflows all over your floor. If plunging and snaking the toilet yourself doesn’t work, call a plumber ASAP.

Wicked weather can also lead to sewage backups. During a storm, the municipal sewage system can be overwhelmed by the rain; this may lead to raw sewage coming up through floor drains connected to the main drain in your basement. Preventing this means having a working backwater valve device; it’s a device installed on the main drain as it exits your home.

When a basement sink or tub backs up, it can also bring sewage water. These backups aren’t easy to predict, so your best line of defense is not putting anything down the drain that leads to a clog. Food, hair, soap, and grease can all build up in the drain leading to sewage backups.

When these problems occur, and however they occur, it’s necessary to have them professionally handled. It’s not just your average flooding or burst water tank – sewage backups pose a threat to your health.

What Risks Do Sewage Backups Pose?

Modern sewer systems and water treatment plants do their best to give municipalities access to clean drinking water. That doesn’t mean raw sewage exposure is nonexistent, however. As we’ve shown you, there are still several ways to come into contact with sewage. When this happens, it’s not just your waste – it can be a mixture of household and industrial effluence. What comes up could contain anything from harmless soap to more dangerous substances, like human or industrial waste.

When you face exposure to sewage backups, you come into potential contact with a whole host of bacterial strains that cause many different diseases: gastroenteritis, giardiasis, campylobacteriosis, cryptosporidiosis, E. Coli, salmonellosis, and more. Symptoms of these diseases include fever, fatigue, bloody diarrhea, abdominal pain, cramping, nausea, and vomiting.

When you come into contact with sewage, you could even become exposed to hepatitis A. Hepatitis A is a viral infection that affects your liver. The typical symptoms of hepatitis A are jaundice, or yellowing of the skin, and an inflamed liver. It’s also highly contagious!

Any sewage contamination coming out of your pipes should be considered dangerous. It not only can make anyone who comes into direct contact with it sick, but the bacteria can be airborne, with illness-causing pathogens floating around in the vapours given off by the sewage. Once it gets into building materials, you have much more extensive problems with which to deal.

For instance, insulation will retain contaminated water, presenting a constant health threat until it and the mould or decay around it is removed. Most porous materials, including carpet, padding, and upholstery, must be discarded for the same reason – they will hold contamination and bacteria even after they’ve dried out.

Always let professionals handle the cleanup and disinfection of anything affected by raw sewage. Consult with the restoration professionals at Emergency Flood Response to determine which materials you can keep and which you must toss!

Flooding, mould growth, and water damage don’t occur on a strict 9-5 schedule, and we don’t either. Torontonians need to have access to a company they can trust to do some dirty work at any time, and that’s why Emergency Flood Response is always ready to work for you through our emergency services.

We offer 24/7 emergency services so that you know who to call whenever a disaster strikes and before a bad situation becomes a hopeless one. If you need any of the following right away:

Get in touch with our team – we’ll respond as soon as possible!